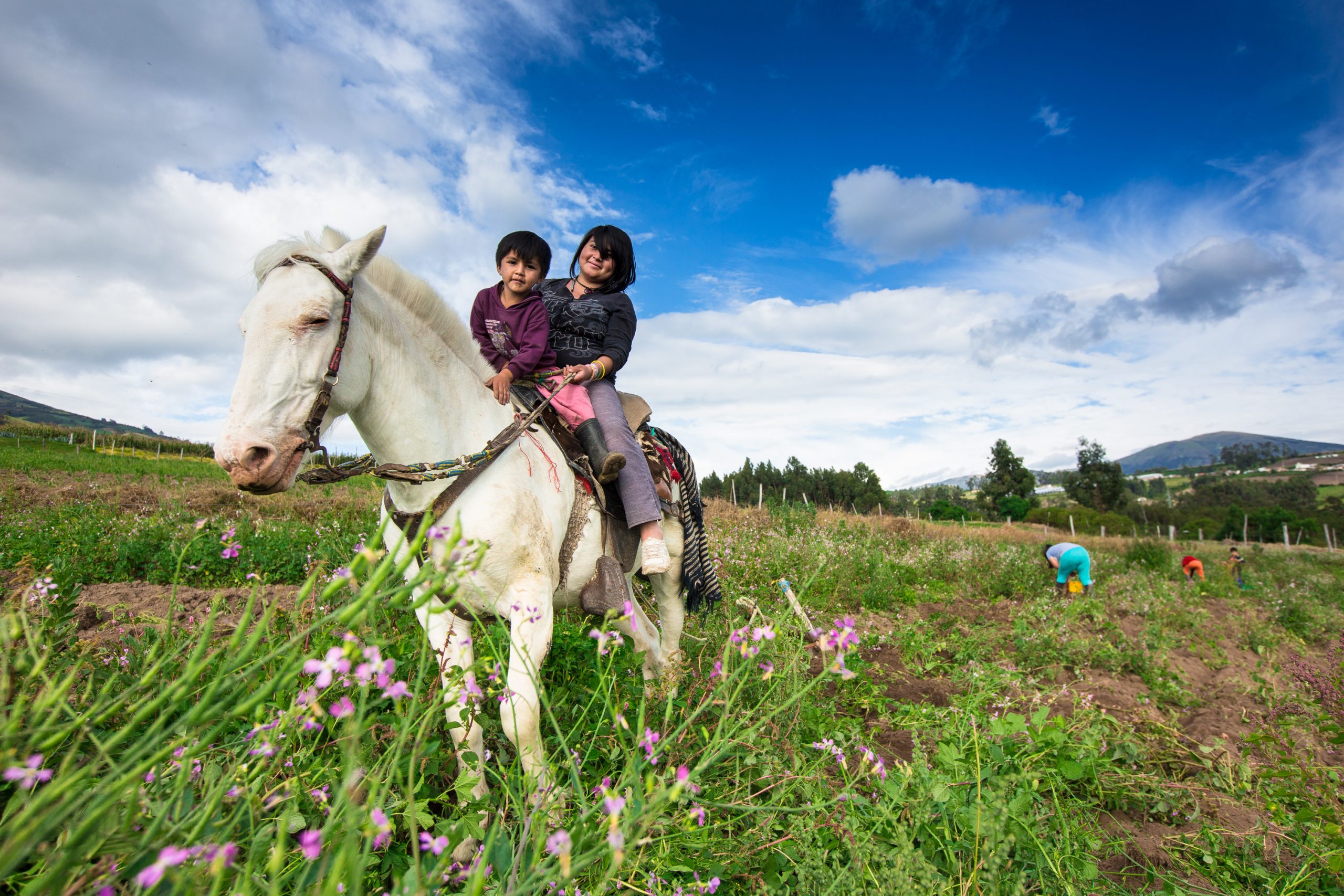 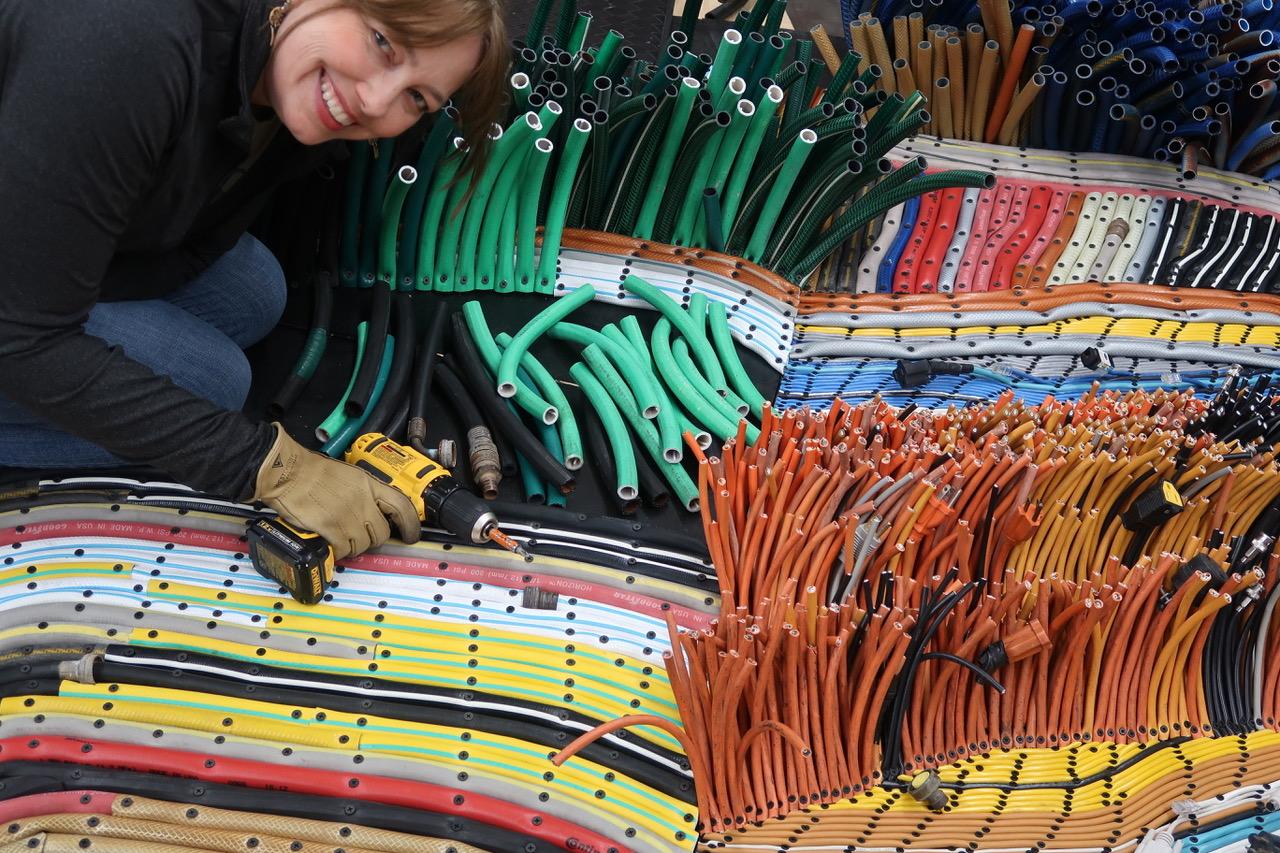 The February 20th meeting will feature Michelle Stitzlein, a master in creating installations using found material. In her talk “Creative Reuse Inspired by Nature” Michelle will give a presentation about materials available in the waste stream and how she has utilized them in her own artwork as well as collaborative […] 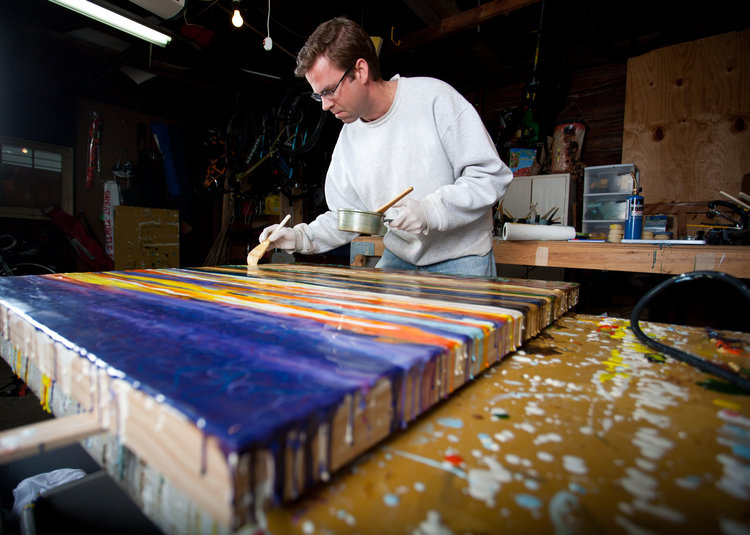 The Dublin Area Art League’s first meeting of the new year will feature Chris Rankin, a talented local artist master of creating paintings using the ancient tools of wax and fire. The meeting and lecture, which are free and open to the public, will be held at the Dublin public […] 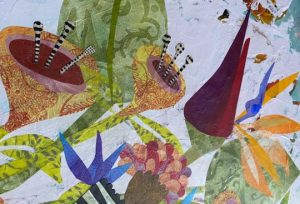 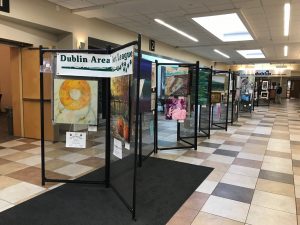 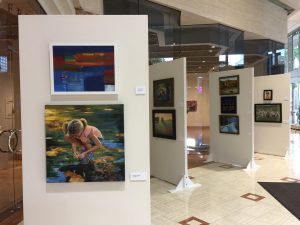